Here is a selection of some of the fantastic images that have been entered into our Photography Competition, this time with an emphasis on Medieval sites. Don’t forget there are also blog posts on the Prehistoric and Early Medieval photos. All of the images used in this blog post are copyright of the respective photographers, please respect this. 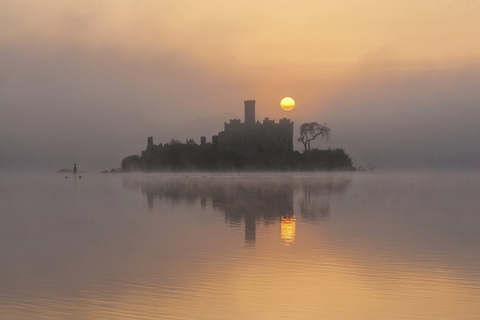 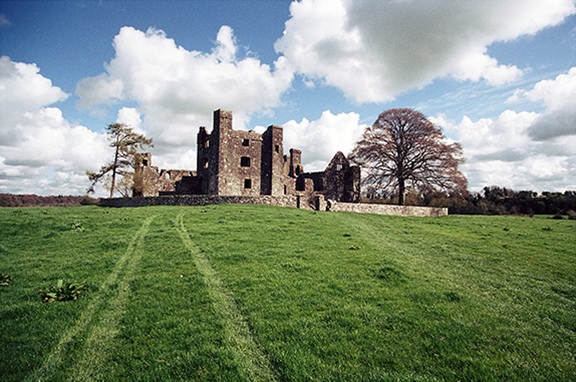 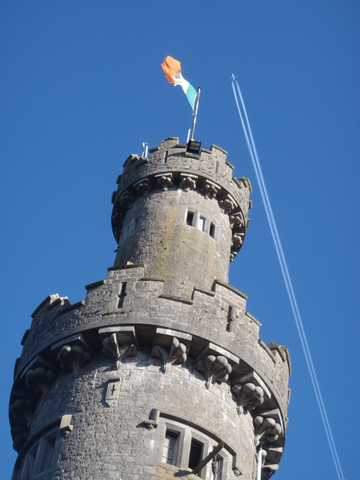 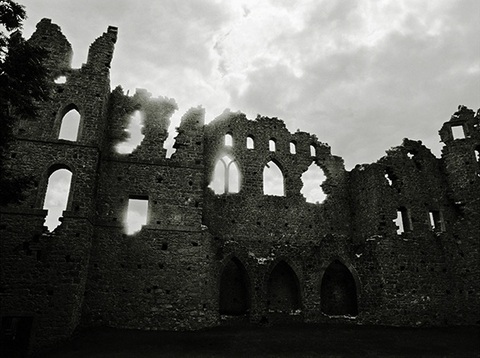 ‘The Jealous Wall’. Photo by Mary Hartfelder of Irish Eye. 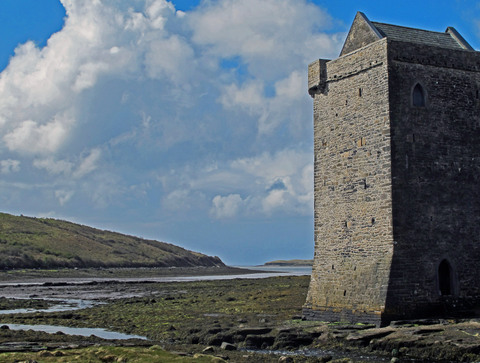 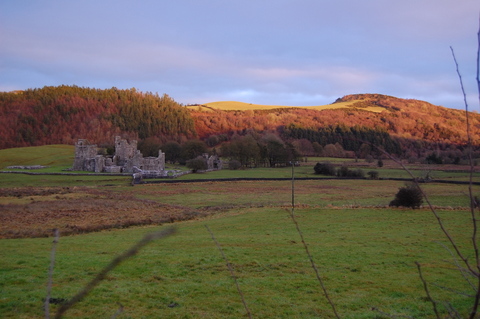 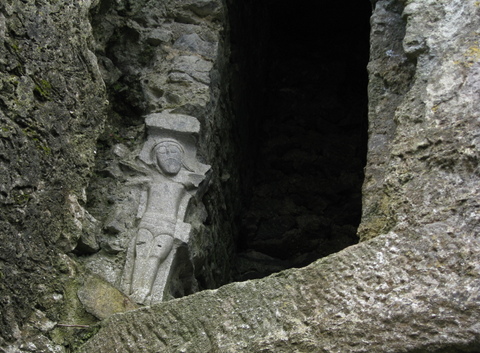 ‘Grannagh Castle, Co. Kilkenny. It is located on the northern bank of the river Suir just outside Waterford City. Believed to have been built by le Poers who had been granted the whole of Waterford and southern portion of Kilkenny after the Norman invasion in 1169. But after they lost favour with Edward III, the King granted it to James Butler, the 2nd Earl of Ormonde in 1375’. Photo and text by Krzysztof Czasnojć 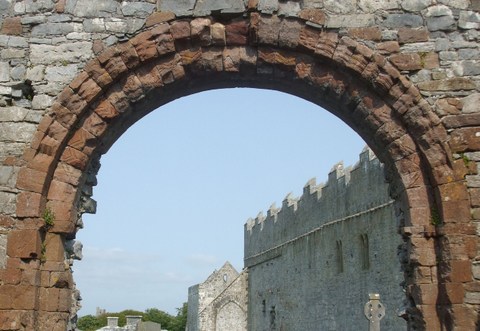 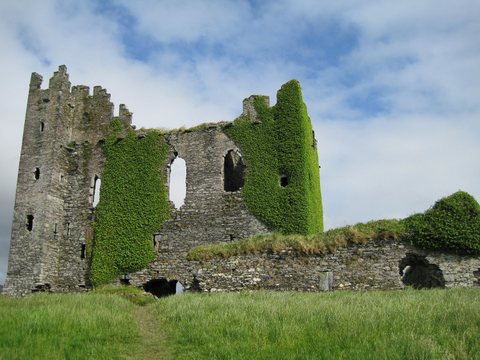 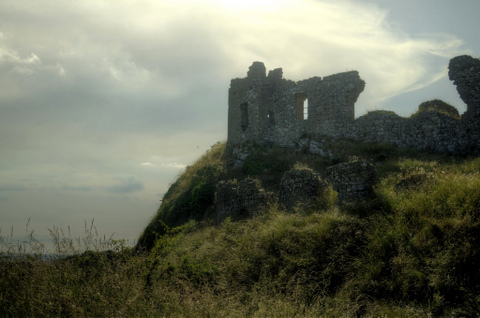 ‘Rock of Dunamase in Laois’. Photo by Rob Hurson‘ 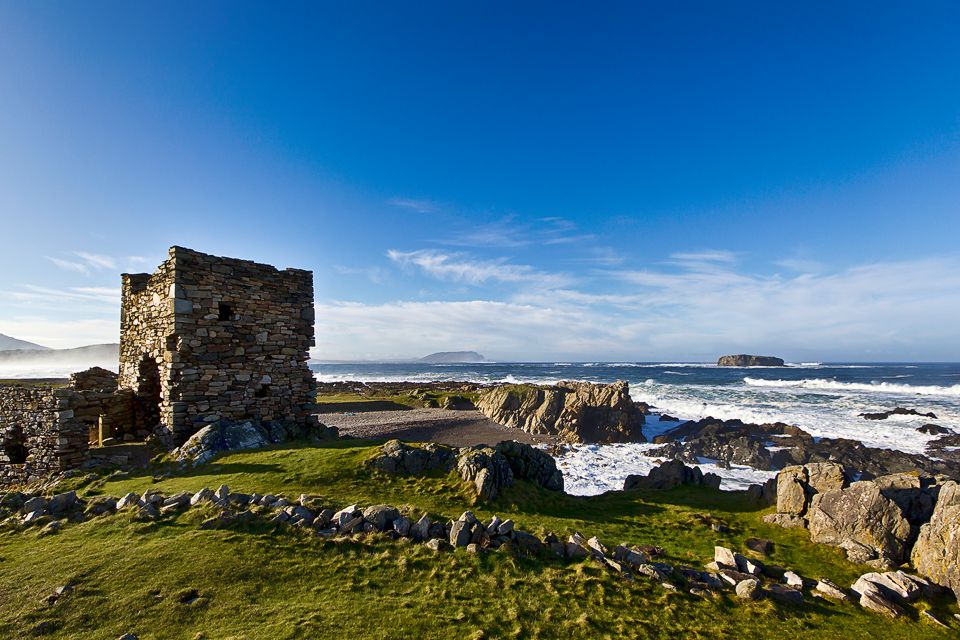 ‘The ruins of Carrickabraghy Castle on the Isle of Doagh, Inishowne, Co. Donegal. It is currently being preserved by the Carrickabraghy Restoration Society’. Photo by Adam Rory Porter 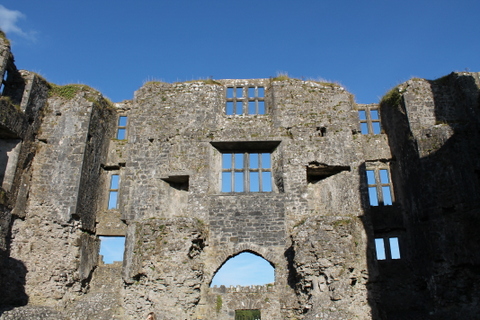 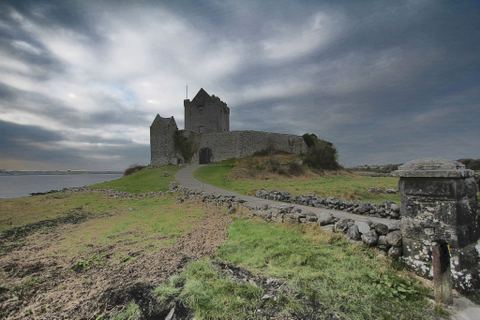 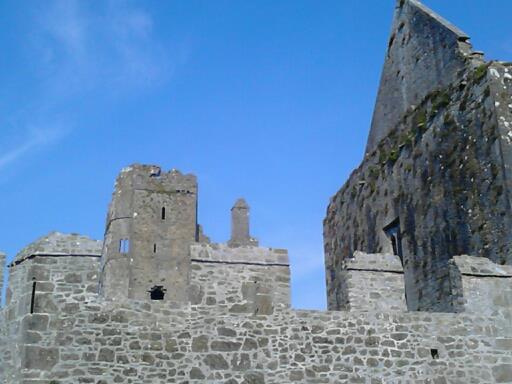 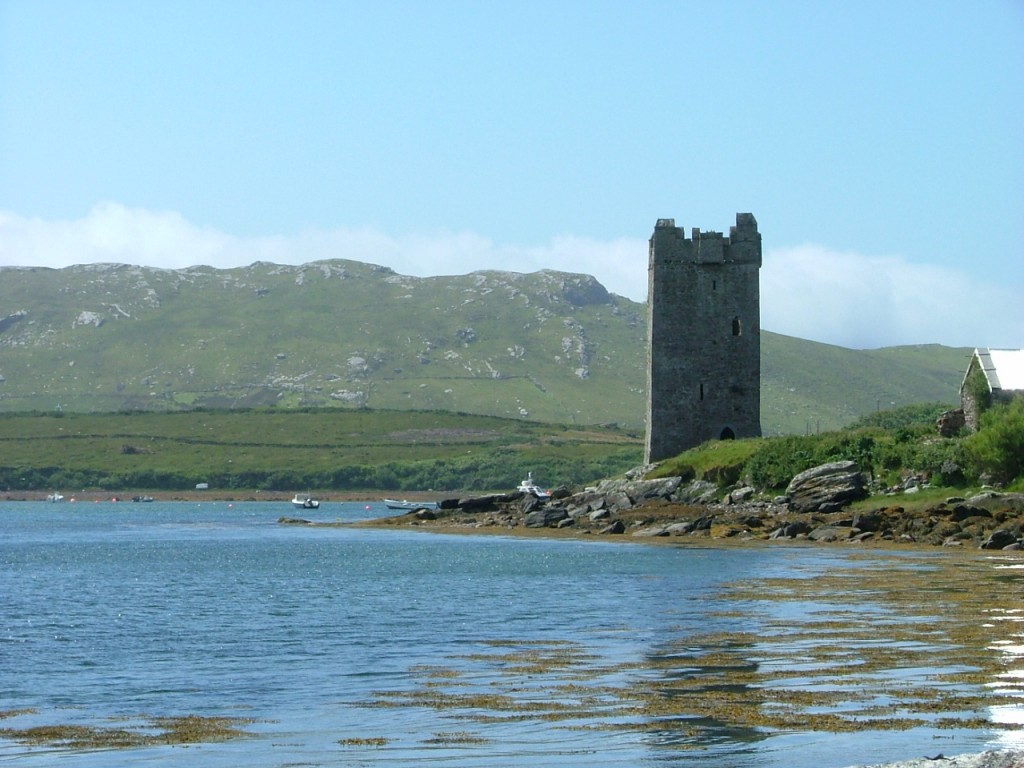 ‘Carrickkildavnet tower house overlooking Achill Sound, which runs between Achill Island and Corraun Peninsula, Co Mayo. It was built in the 14th century but is known locally as Grace O’Malley or Granuaile’s Castle, after the pirate queen who lived in the area in the 15th century’. Photo and text by Sharon Greene 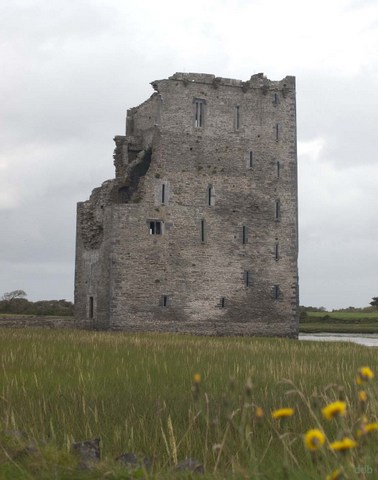 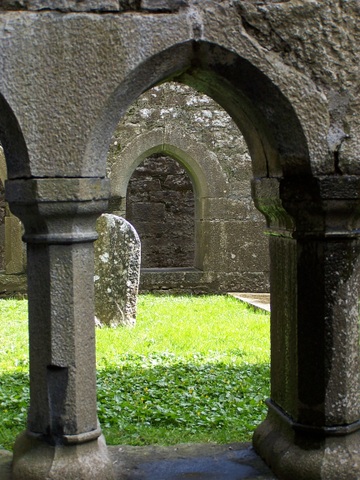 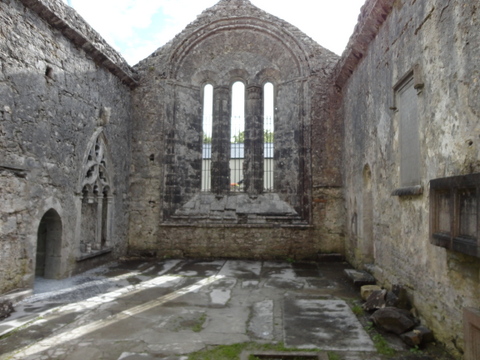 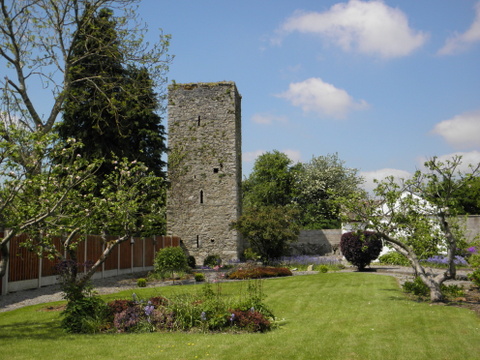 ‘The belfry is all that remains of the Priory and Hospital of St John the Baptist which was established as a leper hospital on the north side of medieval Castledermot (Co. Kildare) by Walter de Riddlesford and his wife in 1210. It is known locally as the Pigeon Tower and while it is located in a private garden is easily viewed from the main road’. Photo and text by Sharon Greene 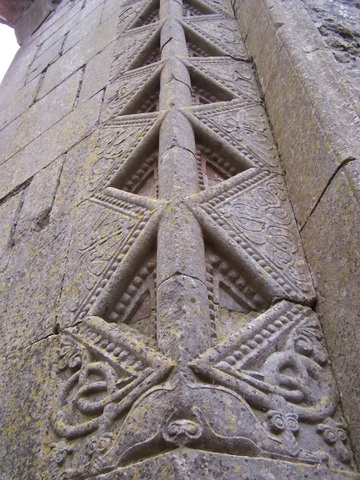 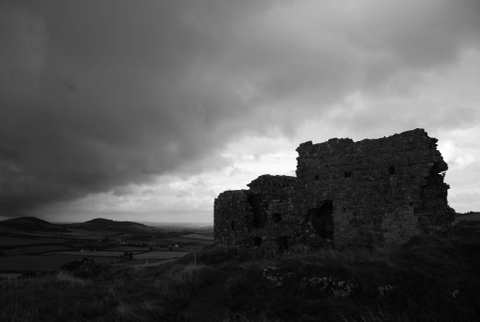 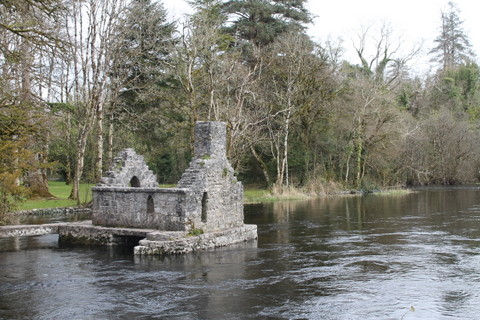 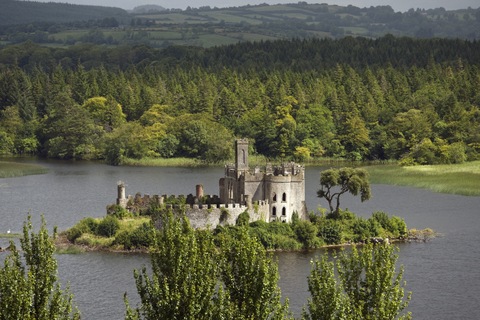 8 thoughts on “Castles and Abbeys: Medieval Ireland in Photos”