This fantastic collection of photos, which are taken from the archives of Victoria & Albert Museum, show a number of Irish archaeological sites as they appeared at the end of the 19th century/start of the 20th century. The majority of images were taken by Robert Welch who was a noted Belfast based photographer. 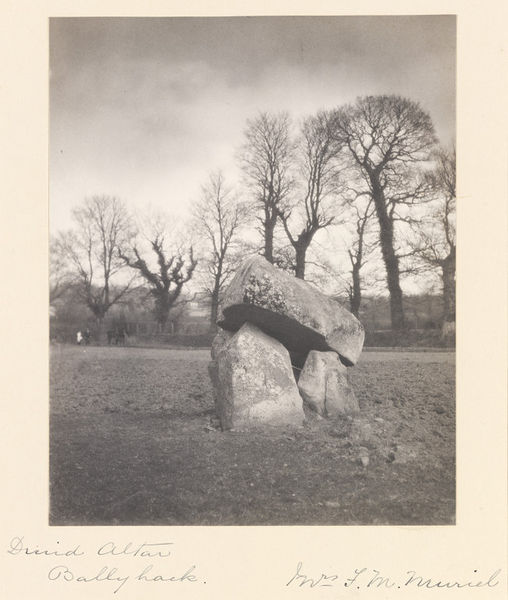