In 1070 AD[i] the forces of Turlough O’Brien (Toirdhealbhach Ua Briain), king of Munster, raided the great monastery at Clonmacnoise in Co. Offaly[ii].  The target of their attack, however, was not the monastery’s riches of gold and silver, but instead something far more macabre. On arrival, Turlough’s men forced their way into the great church and proceeded to search it. Finally, they discovered what they wanted, the skull of Conor McLaughlin (Conchobar ua Mael Sechlainn), the recently slain king of Meath, which laid buried within. Why the Munster king wanted this gruesome trophy remains uncertain, but stealing it would certainly have enraged his enemies from Meath. 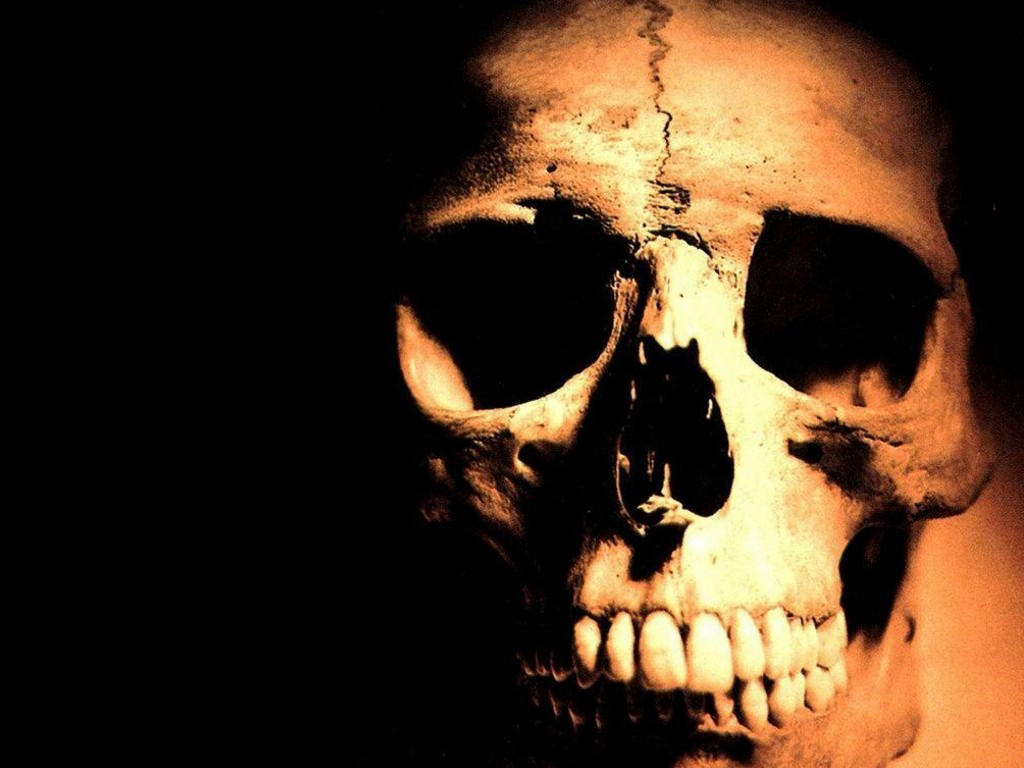 According to the Annals of Clonmacnoise, Turlough would pay dearly for this disrespectful  act[iii]. When the stolen head was presented to the Munster king, something very unusual happened. A mouse, which had apparently been hiding inside the skull, jumped out and ran under the king’s cloak. Immediately Turlough was afflicted by a ‘sore disease’[iv] and as his condition worsened his hair began to fall out.  The author of the Annals was in no doubt as to why this occurred. It was clearly the work of St. Ciarán, the Patron Saint of Clonmacnoise and a fitting punishment for Turlough’s sacrilegious actions.

Seeing the error of his ways and fearful for his life the Munster king quickly sent the stolen skull back to Clonmacnoise along with ‘certain gold’[v]. This appears to have appeased the disgruntled saint and the Munster king’s health soon recovered. The moral of the story? Don’t mess with Saint Ciarán!

[ii] Murphy, D. (ed.) 1896 The Annals of Clonmacnoise, being annals of Ireland from the earliest period to A.D. 1408, Uiversity Press, Dublin

7 thoughts on “The Curious Tale of the Mouse, the Skull and the Saint’s Curse”