This week’s Friday fun contains a selection of images of famous musicians hanging out at archaeological sites. Hope you enjoy them!

1. A  1961 New York Times photo, showing Louis Armstrong playing trumpet for his wife, Lucille, in front of the Great Sphinx and pyramids in Giza, Egypt.

2. A very young looking U2 at the Rock of Cashel, Co. Tipperary.

4. Mick Jagger and Keith Richards of The Rolling Stones hang out at Stonehenge (Photo Michael Cooper) 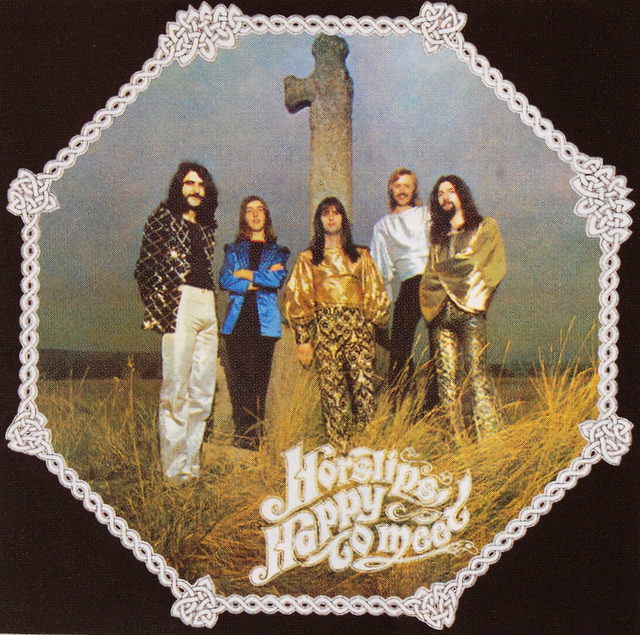 1 thought on “Rocking through the Ages”