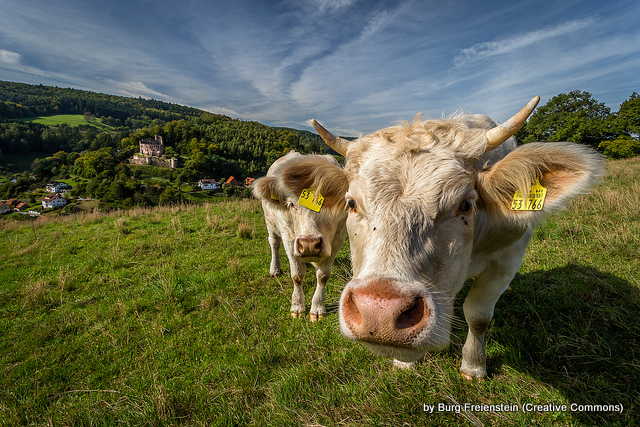 Analysis of DNA extracted from the inner ear bones (petrous bones) of ancient Europeans has led two Dublin based scientists to suggest that these people remained intolerant to lactose (a natural sugar in the milk of mammals) for 5,000 years after the adoption of agriculture.

According to Professor Ron Pinhasi from the UCD Earth Institute and UCD School of Archaeology:

“Our findings show progression towards lighter skin pigmentation as hunter and gatherers and non-local farmers intermarried, but surprisingly no presence of increased lactose persistence or tolerance to lactose. This means that these ancient Europeans would have had domesticated animals like cows, goats and sheep, but they would not yet have genetically developed a tolerance for drinking large quantities of milk from mammals”.

Professor Dan Bradley from the Smurfit Institute of Genetics, Trinity College, Dublin and co-senior author on the paper, added:

“Our results also imply that the great changes in prehistoric technology including the adoption of farming, followed by the first use of the hard metals, bronze and then iron, were each associated with the substantial influx of new people. We can no longer believe these fundamental innovations were simply absorbed by existing populations in a sort of cultural osmosis.”

As part of an international team of scientists, Professors Bradley and Pinhasi examined ancient DNA extracted from thirteen individuals who had been buried at various archaeological sites in the Great Hungarian Plain, an area known to have been at the crossroads of major cultural transformations during European prehistory.