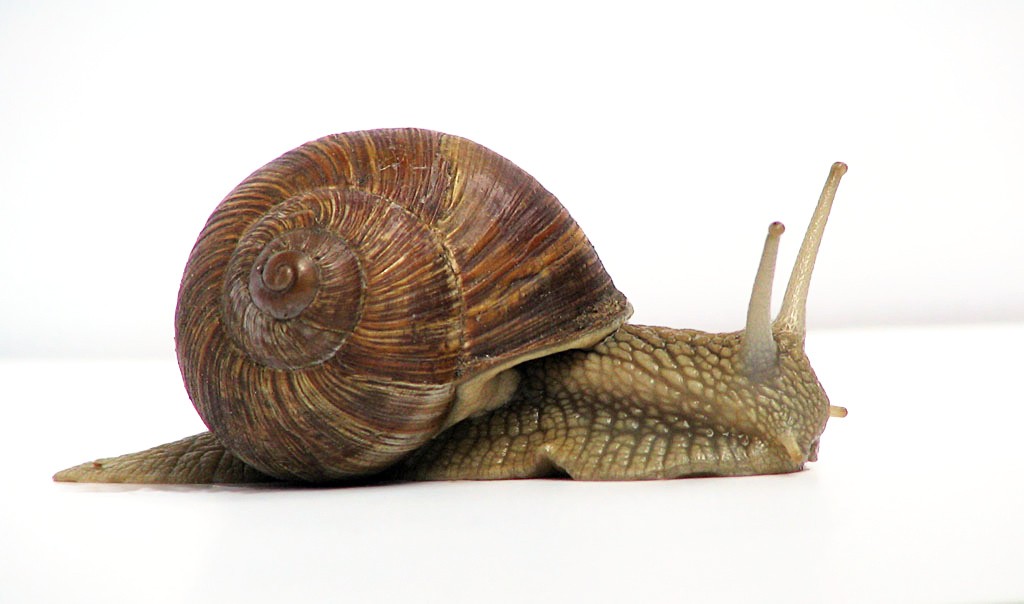 This folklore account suggests various ‘cures’ for the common and often persistent skin condition, warts.  It was told by John Lynksey from Barnaderg, Co. Galway in 1937/38.

John’s ‘cures’ forms part of the Schools’ Folklore Collection, a large and important corpus of material, whose compilation occurred between 1937 and 1938.  This far-sighted scheme, run by the Irish Folklore Commission, saw over 100,000 schoolchildren collecting local folklore from their parents, grandparents and older members of the community.

2 thoughts on “‘A Cure for Warts’. Folklore from Co. Galway”