These Old Irish names are taken from the country’s corpus of ogham stones. Consisting of a series of incised linear lines, ogham represents Ireland’s very earliest form of writing. It is typically found on standing stones, especially in the the south and southwest of the country, where there is a remarkable concentration of these monuments. The monoliths generally commemorate named individuals and it is likely that the stones originally marked burials spots or tribal boundaries. Most of the ogham stones were erected between the 5th and 6th centuries AD, a period when Ireland was only gradually becoming a Christian country. This is reflected in the personal names found on the stones, some of which contain references to pagan gods and totem animals/trees.

Name: (he who has ) The Strength of a Wolf/Hound (CUNOGUSSU). Ogham Stone: Ahalisky, Co. Cork 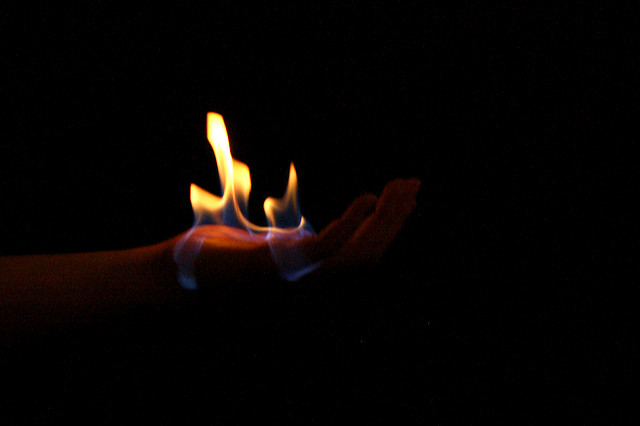