Prehistoric Ireland in Photos. In  case you didn’t know it already, Irish Archaeology.ie are running a photography competition for the month of July. So far there has been an amazing response and the standard of entries has been fantastic.  Below are just a small selection of these photos, with an emphasis on prehistoric sites. The competition runs until the 31st of July, so don’t be afraid to enter.  All of the images used in this blog post are copyright of the respective photographers, please respect this. 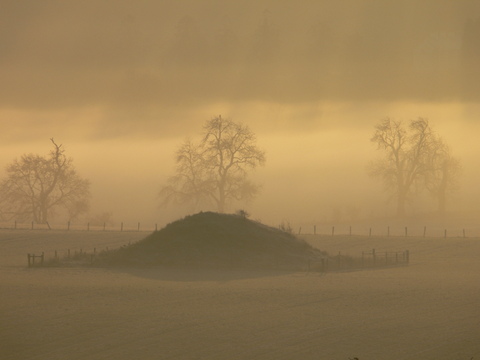 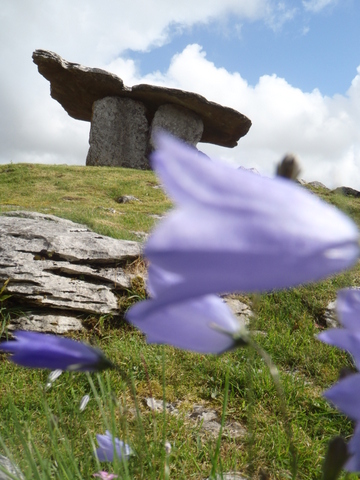 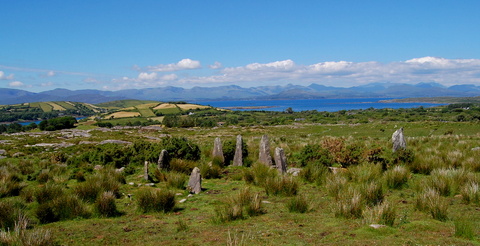 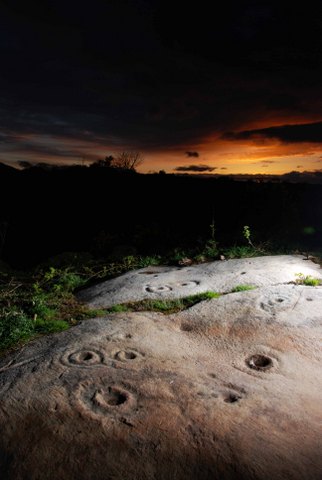 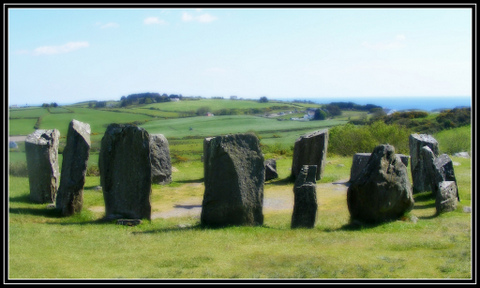 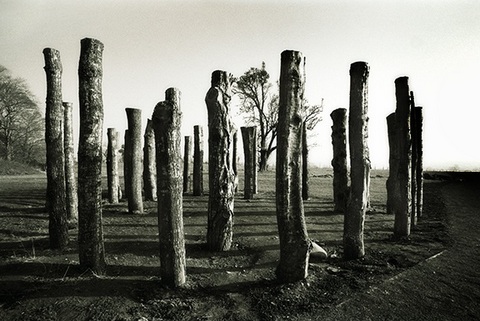 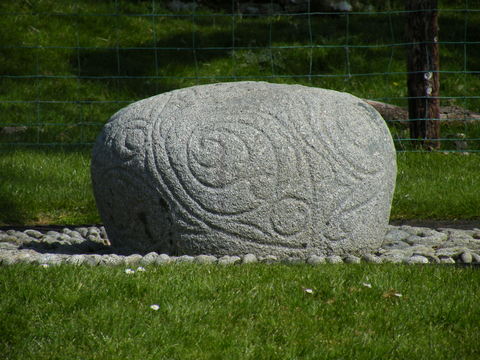 ‘Castlestrange Stone – An Iron Age La Téne stone located near the village of Athleague in Co. Roscommon, the lesser known brother of the Turoe Stone’. Photo by Gary Dempsey 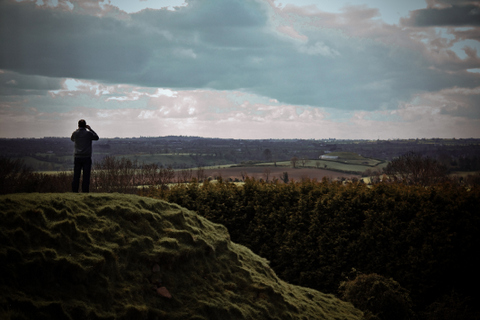 Looking towards Newgrange from the top of the great Neolithic passage tomb at Dowth, Co. Meath. Photo by Graham Harkness 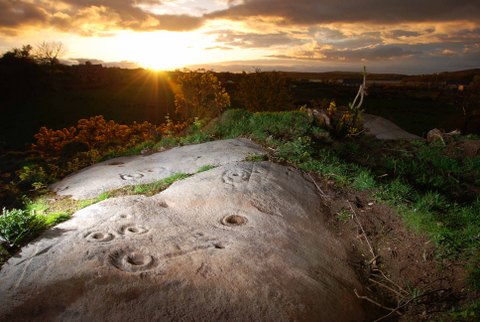 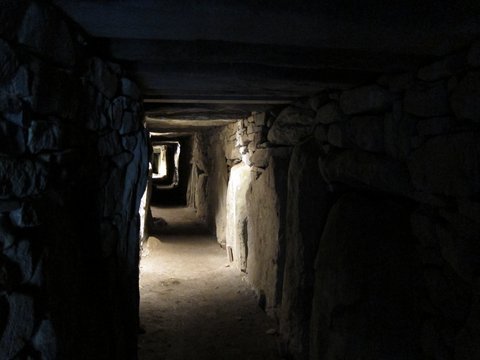 The passageway into the Neolithic tomb at Knowth, Co. Meath. Photo by John Leonard 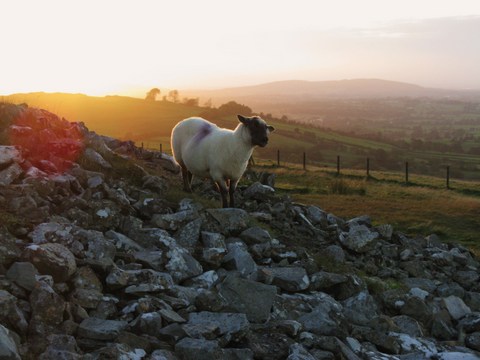 ‘Trapped on loose stones’, Cairn T Loughcrew, Co. Meath. The sheep somehow managed to get inside of the fencing of the site and was standing on the cairn’. Photo by Emilie Gustafsson 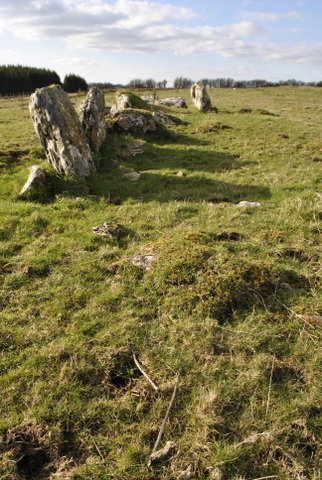 ‘Cloghannagorp – The Stone of the Corpses – A possible court tomb at Rathcroghan, Co. Roscomon hinting at the early pre-historic use of this important ritual landscape in the west of Ireland’. Photo by Gary Dempsey 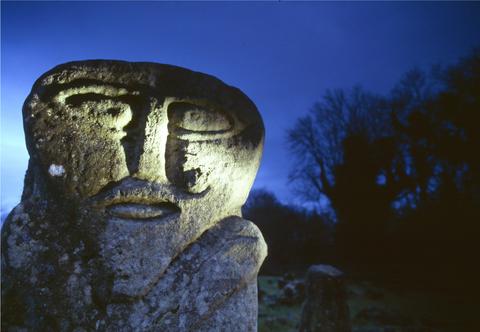 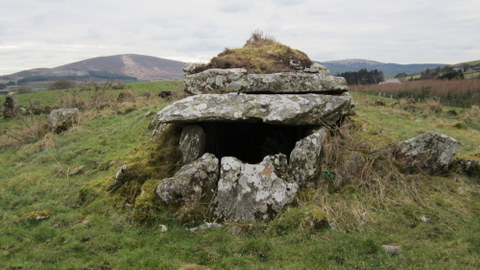 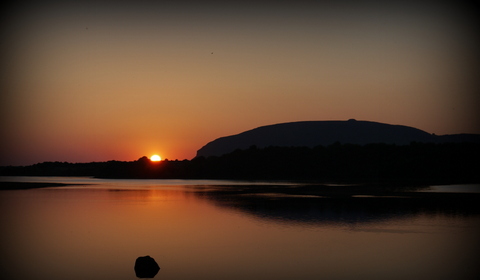 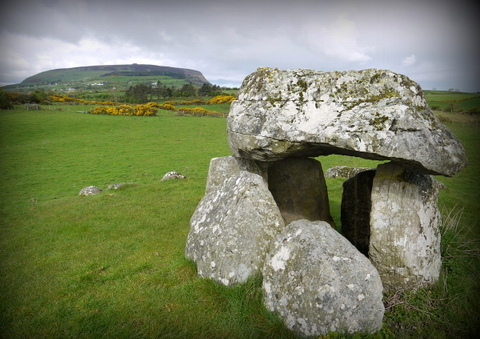 ‘A tomb at the Carrowmore megalithic cemetery, Co. Sligo with Knocknarea mountain in the background’. Photo by Val Robus

10 thoughts on “Prehistoric Ireland in Photos”